Completed projects The Netherlands
A diverse portfolio of prime properties…

In the Netherlands we have a prime traditional property in the heart of Amsterdam which was once featured on the front cover of BA Highlife magazine, now being re-developed into prime luxury apartments.
A signature property held in Amsterdam is the Singel 374, a 17th Century Merchant’s House that was acquired in 2001, and currently has a return on investment of over 20%. 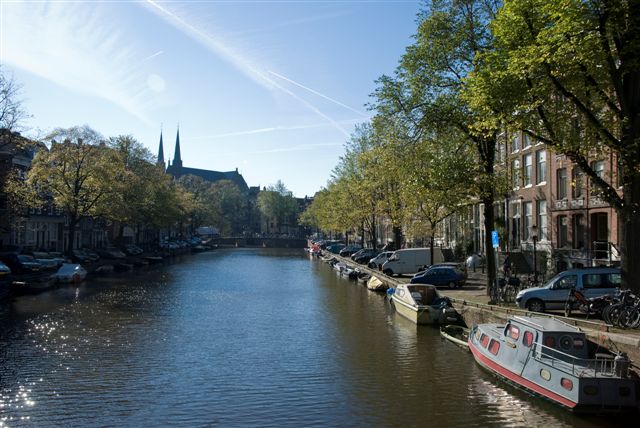 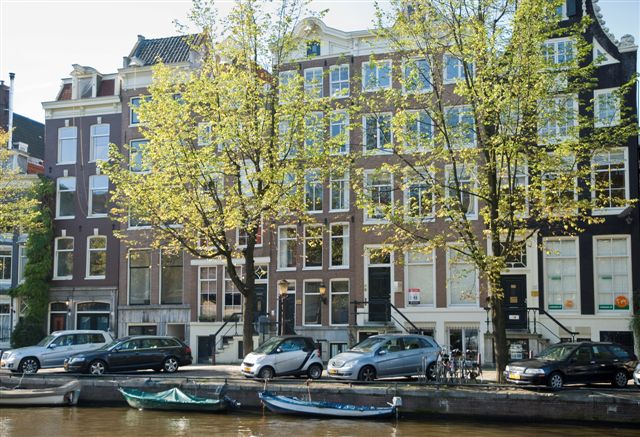 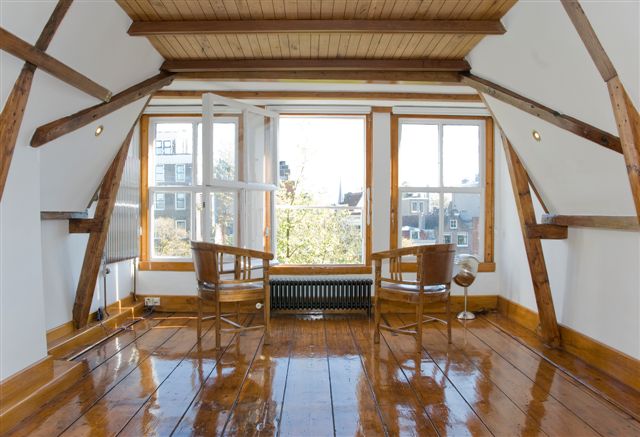 to become part of the team.


Stay up to date and receive
the latest news on our developments.